“I got the feeling from Joe that he wanted do something free and fun, so I came up with an idea that didn't take itself too seriously as a retaliation to the bad news we get every day. I imagined a love triangle where the lead character likes his best friend’s girl and he can't stop thinking about her - we’ve all been there. It was fun to make something that doesn't try to be something it's not, just simple, innocent fun. It takes place at a party, and getting to do a food fight and pillow fight was extremely liberating.”

“The ‘Walking In The Dark’ video is the age old tale of the guru and the fisherman set against a green screen backdrop. Clara (who provided the 3D animation) is someone I became aware of through a collaboration between ourselves and Central St Martins college in London a few years ago. Her style is completely unique and something I was desperate to make part of the video. The song is one of my favourites from the new record and gives a wonderful taste of how eclectic the album is.”

“Years ago a friend of mine gave me a VHS tape of the MTV show ‘120 Minutes’. It’s something I’d get him to do every so often as I was a bit obsessed with music TV at the time. On one particular tape was the video for ‘Sonne’ by Rammstein, I’d never seen them before and it blew my mind. This video is a sort of homage to that, but with an added story about the gentrification of ice cream parlours.”

“This music video is a pop promo in the grand tradition of pop promos: End of school on a Friday afternoon, Mysterious little people that live in a cassette tape, concerned parents and special FX. The song and video are both about growing up.

I’ve absolutely loved taking the opportunity to direct our own music videos. I have quite strong opinions on what music videos are for in 2019 and how they should be presented and this has been a chance for me to put my money where my mouth is!

The most impressive thing I’ve realised is how much of a group effort creating a music video is. I’ve always known it, but this time I’ve obviously worked much closer with the various characters, involved in every department. So, thank you to them.” 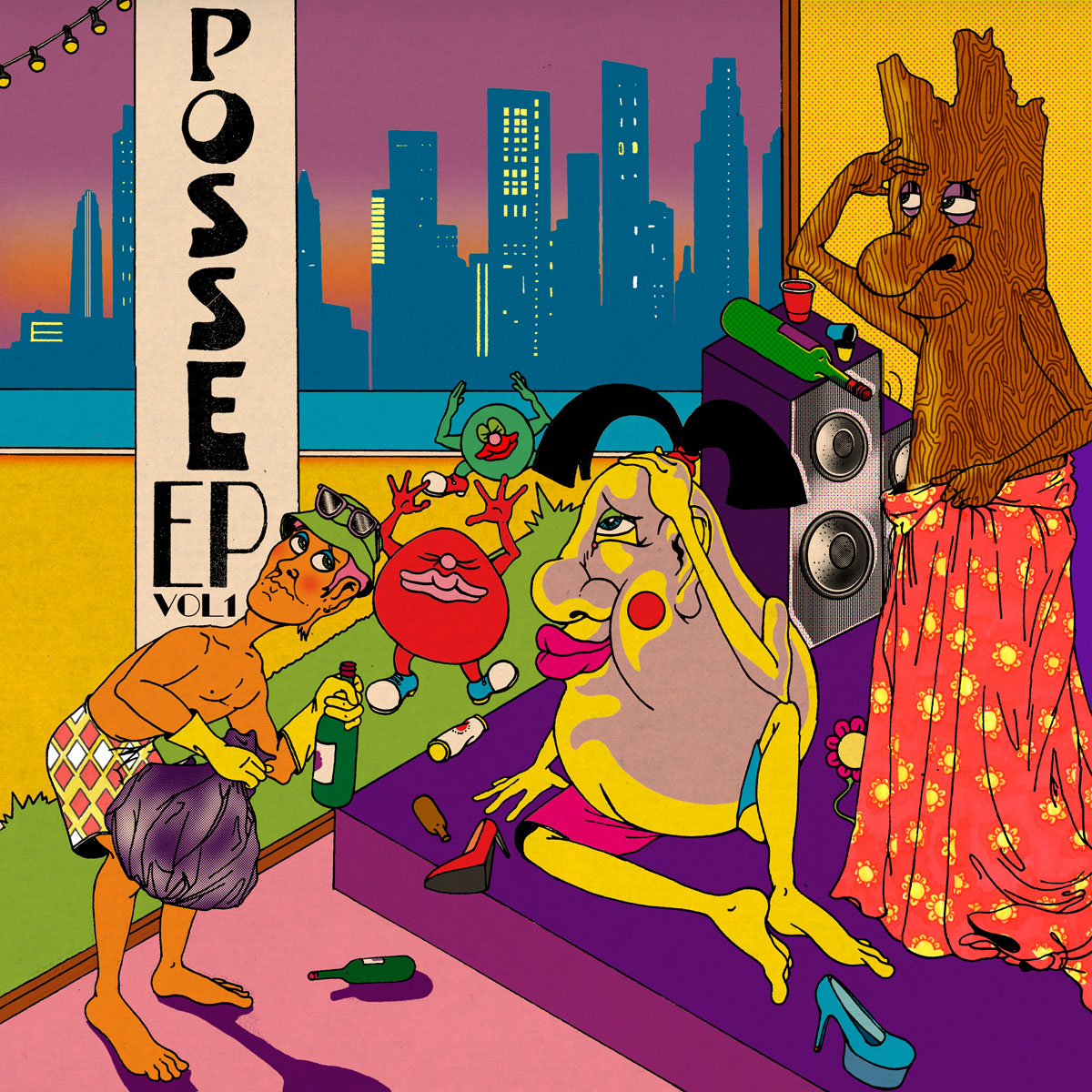